Dr. Gerald Burkely Larsen is a native of Utah, born in Bountiful and raised mostly in Northern Utah. Burke met his wife Mandi in the Fall of 2001. They were married the following August and decided soon after to try to have children. Months went by, then a year, and then another, with no success. They visited her OB, and after some tests were told that she had PCOS, polycystic ovarian syndrome. Most women with this disorder have an extremely hard time conceiving, as well as struggling with a plethora of other problems, including weight and hormone issues. As many couples do, they opted to try the fertility treatments her OB suggested, but with no success. They decided at that point to look for other alternatives. They both believed there had to be other options besides more drugs.

Burke had been seeing a chiropractor for a back problem, and after mentioning to him their struggles with pregnancy, the doctor suggested that he bring Mandi in to see him. He did, and after 2-3 months of aggressive treatment that included nutritional and lifestyle changes, regular adjustments, and deep visceral massage, her cycles regulated for the first time in her life. Encouraged by this progress, they continued treatment through the following months, and in May 2006, they were ecstatic to learn that they were expecting a baby! They welcomed Matthew in January 2007. He came flying into the world after a very short labor and was nearly named Carson because he didn’t wait for his parents to make it to the birth center and instead was born in the car, in the parking lot of Target – a fact of which he is oddly proud.

They were surprised the following January to learn that they were expecting again. Abigail arrived much more peacefully than her brother, born at home, as planned, in September 2008. They have since added two more boys and one more girl to their family - all surprises and all born at home.

Dr. Burke has spent much of his own personal time studying and becoming certified in many additional techniques and specialties, including:

Because of his introduction to the power of chiropractic, Dr. Burke is very passionate about helping those in the same or similar situations as he and his wife experienced. His main focus is on families and children. He has seen chiropractic care help ease pregnancy and labor, eliminate recurring ear infections in children, calm hyperactive children, boost immune function, and provide many other positive benefits, along with the typical relief of aches and pains. Through service and education, his goal is to empower you to take an active and responsible role in restoring and maintaining your health and that of your family. He aims to help patients understand that chiropractic care is much more than a solution for back pain. Chiropractic is about restoring individual balance to your body and life. 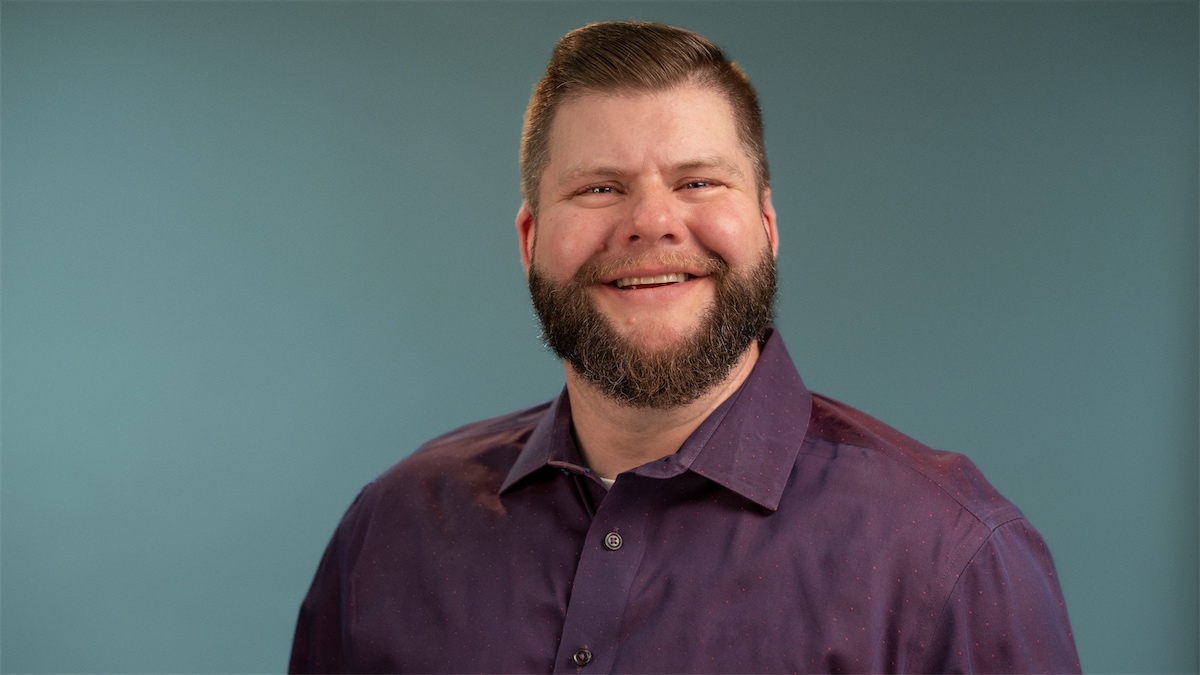 There Is No Reason to Live in Pain